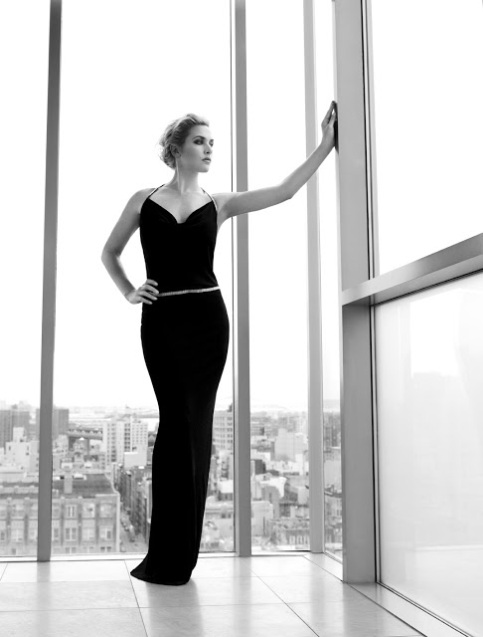 On February 24th, the 37th César Awards will be held at the Châtelet Theater in Paris. The ceremony will be broadcasted live on Canal+. The beautiful and talented actress, Kate Winslet, will receive an Honorary César Award for her career achievements.

The César Academy and its President, Alain Terzian, have voted this year to honor the Academy Award winning actress for her acclaimed work in films such as ”The Reader”, ”Eternal Sunshine of The Spotless Mind”, ”Revolutionary Road”, ”Little Children”, ”Sense and Sensibility” and ”Titanic”.

Kate Winslet can be seen in the new Roman Polanski film, ”Carnage”. She has just been awarded with the Golden Globe Award 2012 for the Best Actress in a Mini-series or Motion Pictures made for Television for her role in ”Mildren Pierce”. 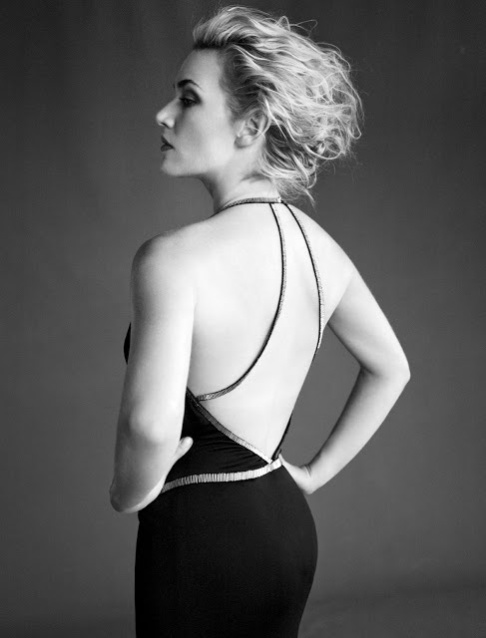 Kate Winslet in the Ambassadress of the Maison Lancôme since 2007.

This site uses Akismet to reduce spam. Learn how your comment data is processed.